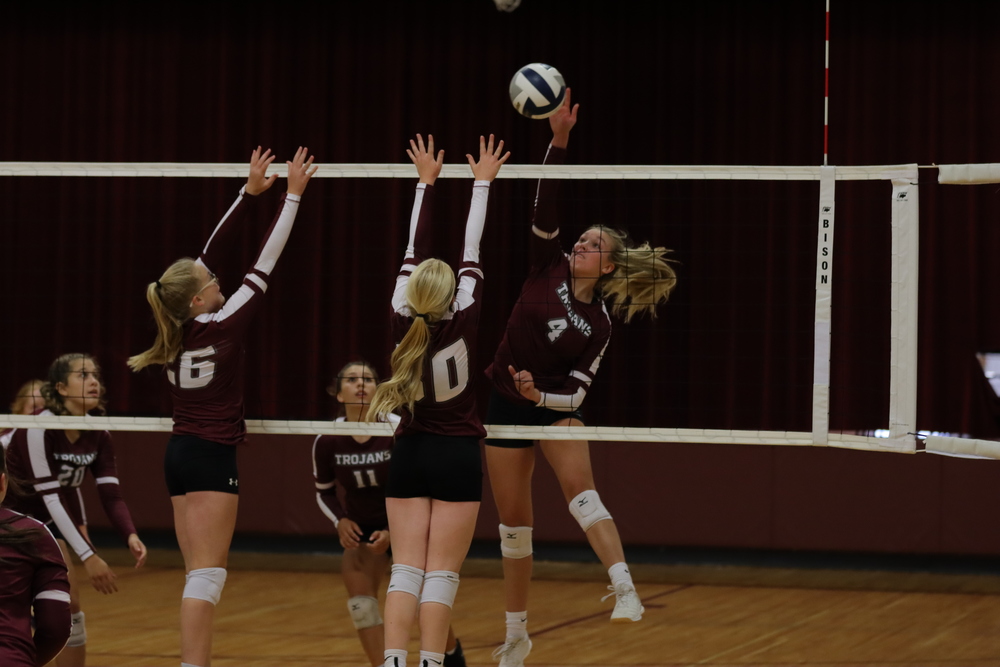 After the recent Sports Drink Scrimmage, the Wakefield volleyball team is looking to begin a season, whatever it may become, in a familiar tournament with a new name.

The Lady Trojans got together for the scrimmage/tune up last week as they prepared for the upcoming tourney.

The 2020 Northeast Nebraska Jean Groth Volleyball Classic is set to unfold from Thursday, September 3 at four sites and conclude on Saturday at two separate sites.

What was the former Northeast Nebraska Classic has added the name of long-time Wisner-Pilger volleyball coach, Jean Groth, who passed away unexpectedly last March.

The tournament will open September 3 at Wisner-Pilger, Pender, West Point-Beemer and North Bend Central with three teams competing at each site in round-robin-play to determine the order for the rest of the tournament.

The tournament will be split into a Gold, Silver and Bronze Tournament for Saturday’s festivities - which will be announced on Friday morning after the Thursday play which begins at 5:30 p.m. at all four locations.

The Lady Trojans are slated for Pender on Thursday, opening with Pender at 5:30 p.m.

Wakefield will take on Oakland-Craig 20 minutes after the conclusion of the first game then wait to see when and where it would play on Saturday.

Refer to your school’s website to make sure you are prepared to comply with the COVID-19 rules for viewing games at each site and complete details for times and locations of games for Saturday’s conclusion of the event.