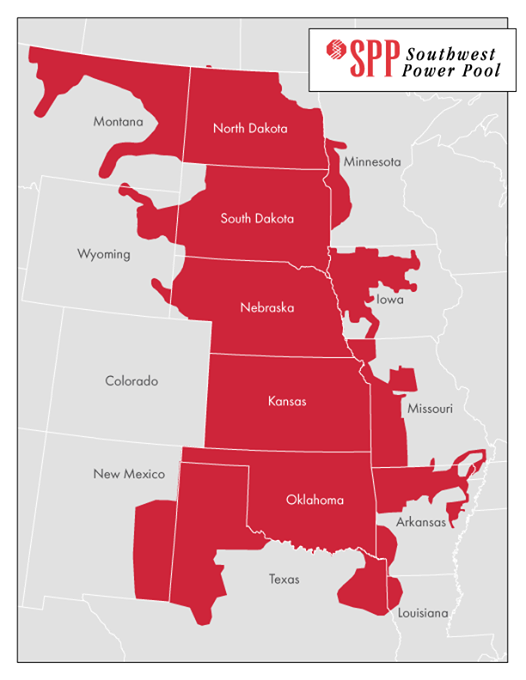 Niobrara experienced the rolling blackouts Monday, brought on by the extreme cold weather. The Southwest Power Pool on Monday issued an Energy Emergency Alert Level Three, signaling that its operating reserves were below the required minimum, and then had directed its member utilities to be prepared to implement controlled interruptions of service if necessary. North Central Public Power District is a member of the Southwest Power Pool. As temperatures begin to slowly increase back to normal, SPP and the Nebraska power companies, estimated that while customers should still be prepared for outages-it may not be necessary to continue if useage continued to drop with slightly warmer temperatures.